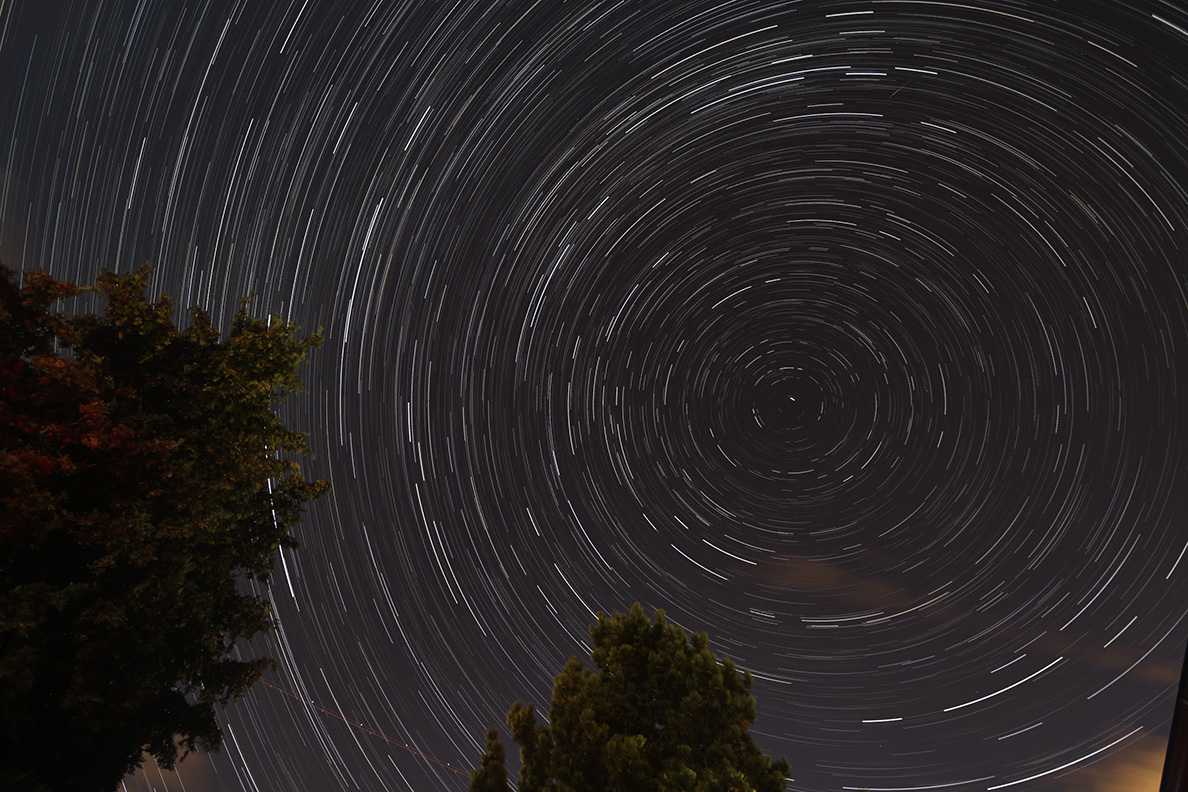 Time lapse made from the captures. 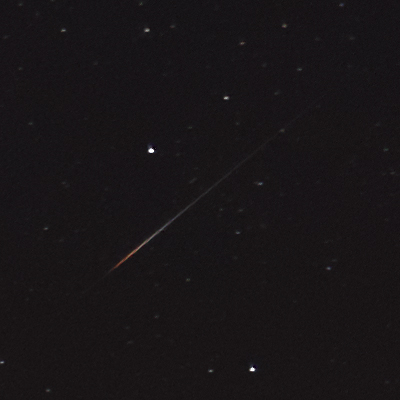 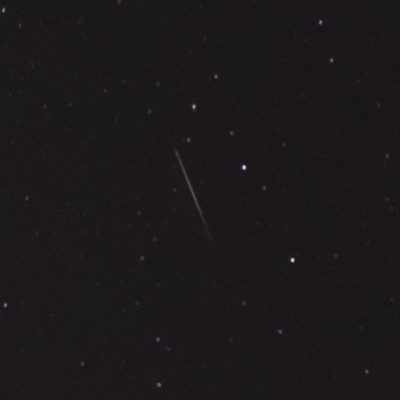 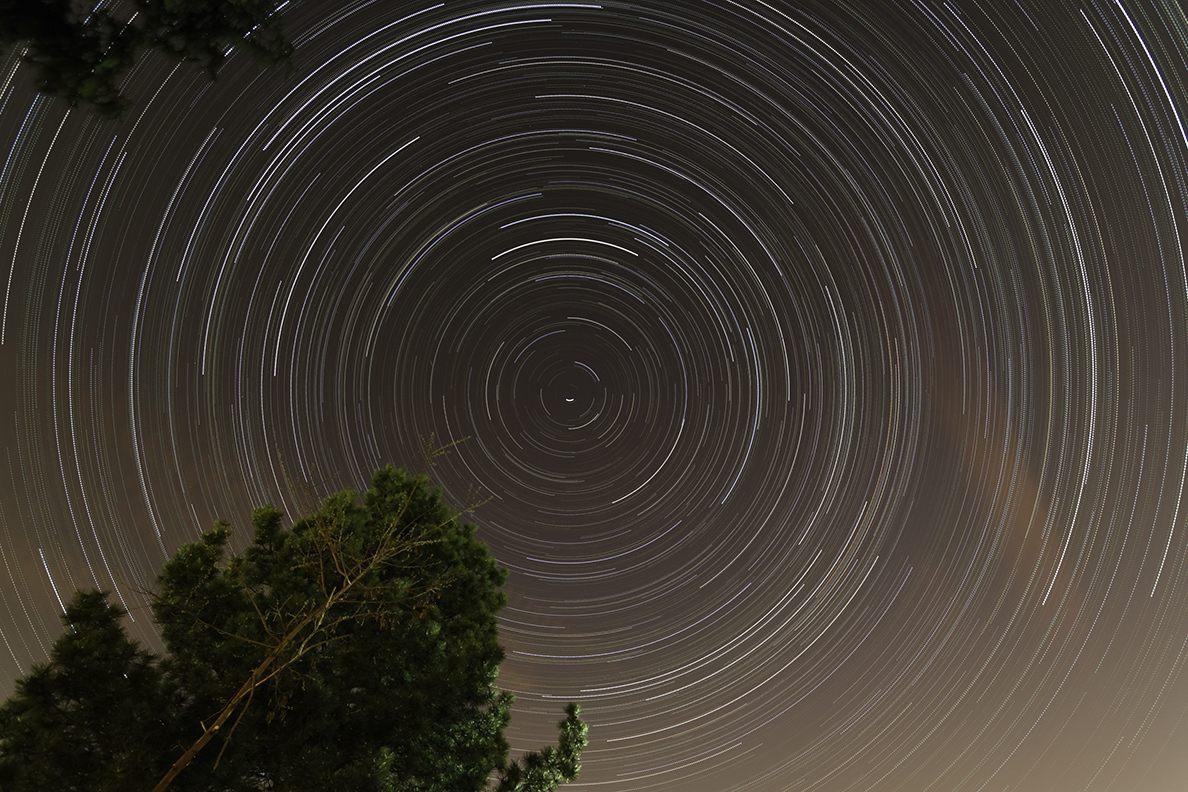 Also used the same images to make these time lapses.

Here's the result with a shooting star, satellite, jupiter with fog on the lens on the far right and a plane in the lower left. 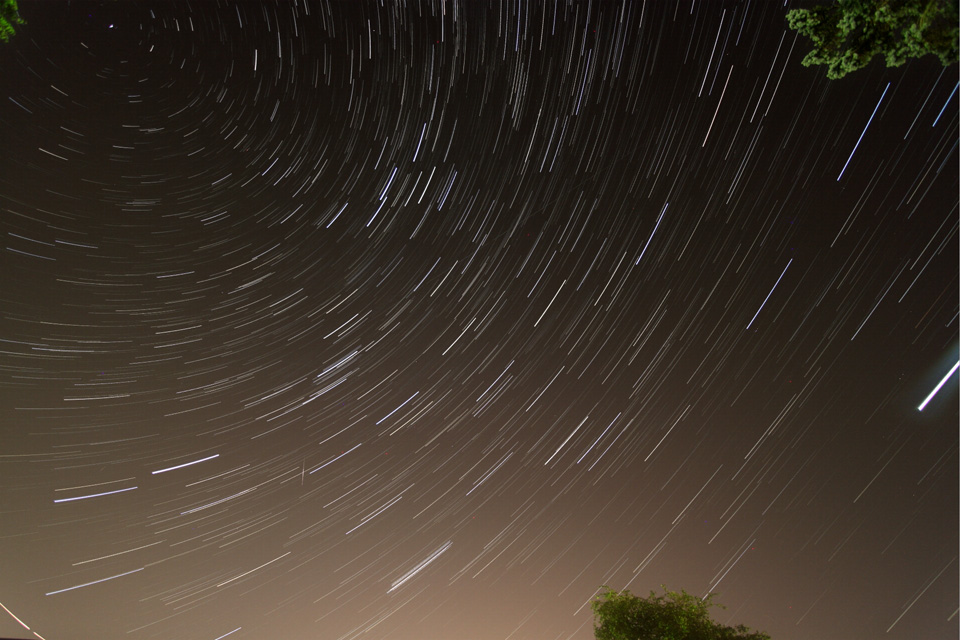 The frame with the shooting star. 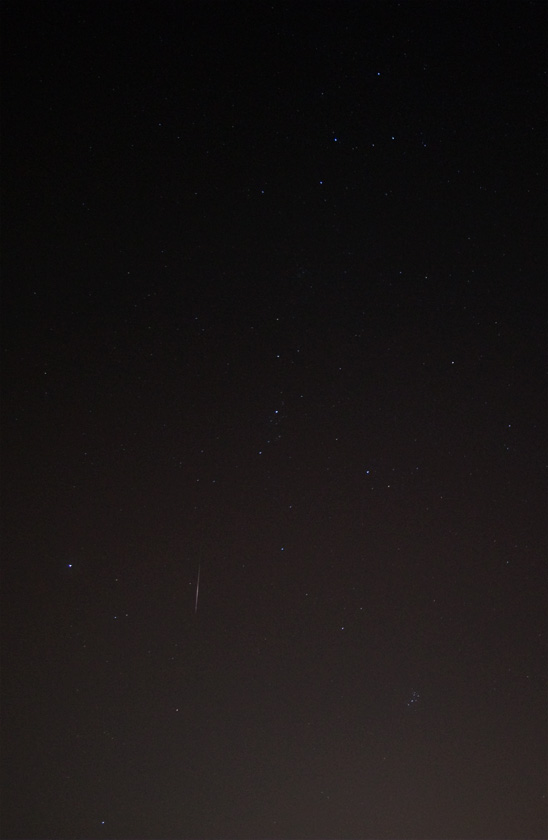