800 frames per channel @ 15fps, 75% were used in every stack.
Castrator and AutoStakkert with 1.5x drizzle. Then into Photoshop Elements to align them, then into Nebulosity to run a 'normalize intensities' and then assemble RGB image. 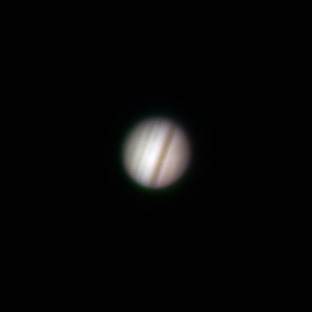 Here's a capture with 2000 frames per channel @ 15fps, 75& stacked.
Drizzle and convolved from AutoStakkert. Blue channel used for Luminance. 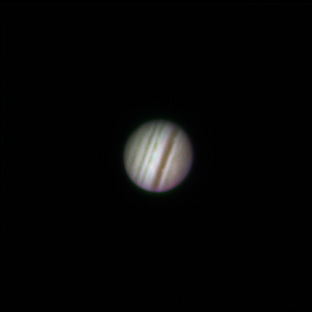 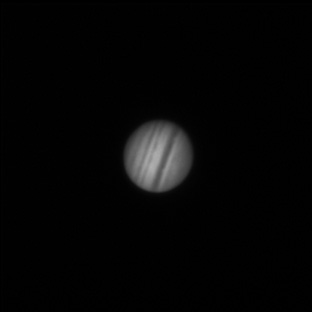 Captured this small sequence. Drizzle and convolved from AutoStakkert. Then rezied 200% and aligned in Photoshop Elements. Each frame then got a couple of layers of high pass filters.


After a successful trial of Saturn this morning with my EOS 500D and its video function, i wanted to try some software that records the liveview.
The program is called EOS Camera Movie Record and it's free:
[url]http://sourceforge.net/projects/eos-movrec/[/url]
I recorded with my Skywatcher 10" Flextube dobson, so no tracking.
Recorded with EOS 500D and 5x Powermate. Used Castrator to alin and crop the AVIs then into Registax for stacking as well as drizzle/wavelets. Just about 600 frames out of 988 frames stacked. 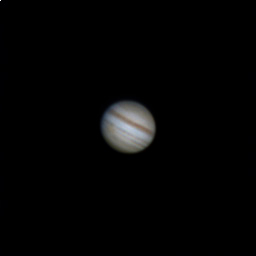 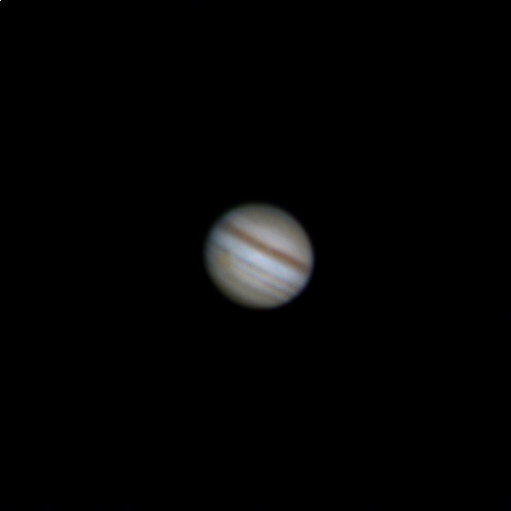 
I was out shooting all night and to look at NLCs. But i was also waiting for a first light of Jupiter with my TS 102mm f/11 Achromat as well test my new Baader RGB filters.
Recorded with DMK31 + 2.5x Powermate. Stacked with AutoStakkert. 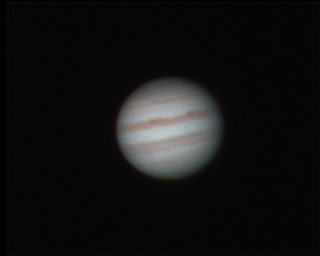 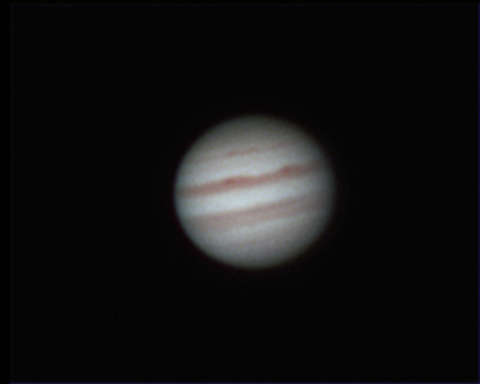 These Baader RGB filters are much better than my previous Orion LRGB filters.
The conditions were rather miserable and it wasn't easy to focus.
Recorded 1000 frames per channel.

Ran the AVIs through Castrator first then AutoStakkert. I used 40&% for final stacks. 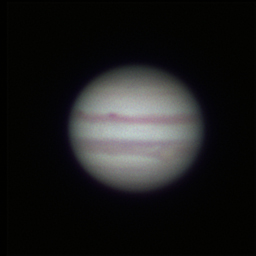 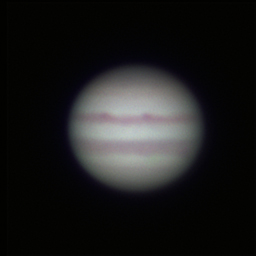 It took forever for the guests to go home. So i decided to shoot Jupiter and the moon instead of DSO, that turned out to be a good choice. 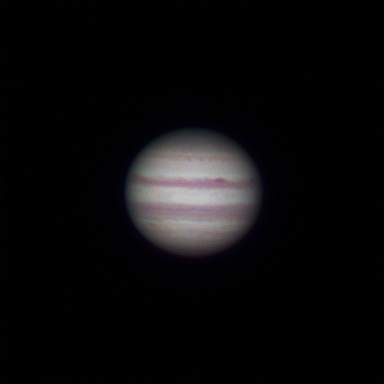 Sat there and messed around with the focus in the green channel and took another series of RGB.

This then became my best Jupiter RGB so far. 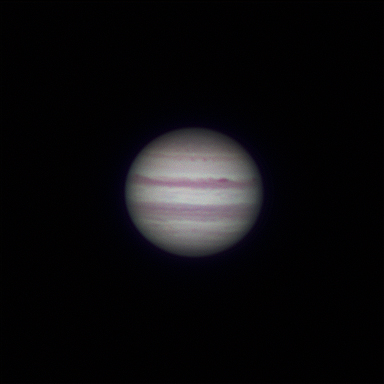 Same data but resampled 1.5 bell-curve in Registax where it also got stacked. 500 frames out of 1000 were stacked in each channel. 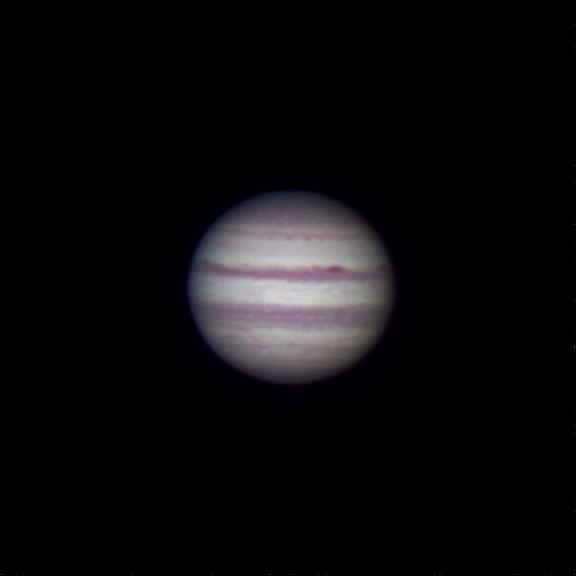 Here's the Green channel, 3000 frames were recorded and 1500 used for stacking in Registax. 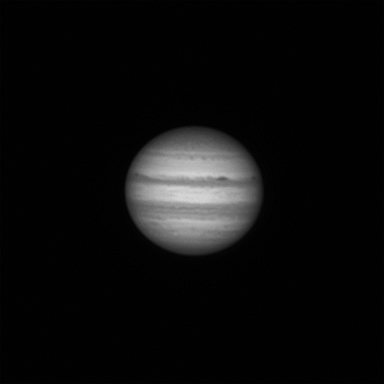 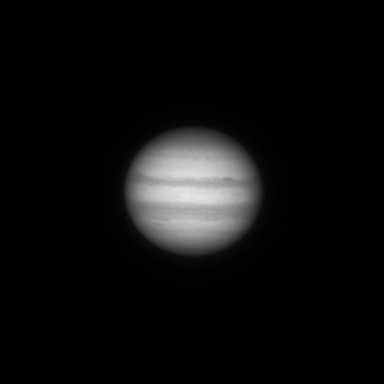 
Was out yesterday to play with Jupiter a bit.
Had also dragged my Skywatcher 10" Flextube donbson outside to get some visuals on Jupiter.

When that was done i wanted to play with it and my EOS 500D camera.

That turned into this with a 2.5x powermate. 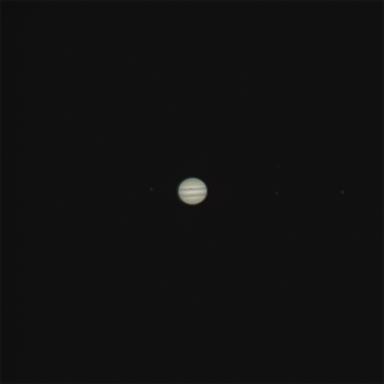 Then this with a 5x powermate. 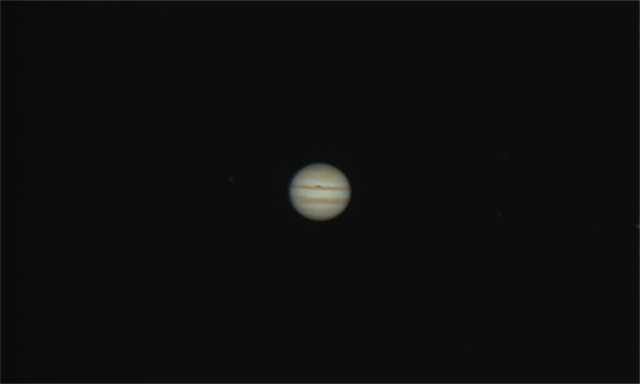 Just had to try with my DMK31 mono too. 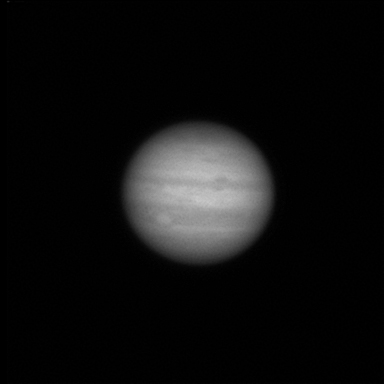 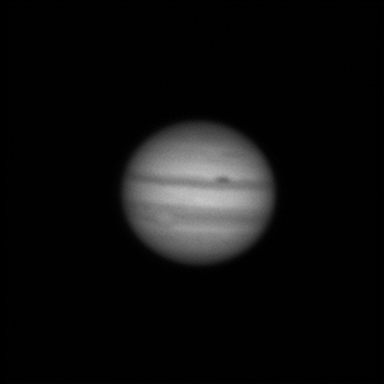 Then went over to my TS 102mm refractor but the seeing just got worse and worse ever since i first started the recordings. 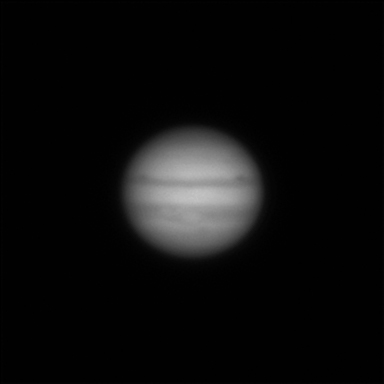