I was viewing Saturn with my Skywatcher 10" Flextube, sharp details even with high magnification. My laptop was occupied with capturing DSOs with my refractor, so i didn't want to disturb it.
Which was a shame as i wanted to try to capture Saturn. So i took out my Canon EOS 500D and slapped it on the dobson. It looked fine so i recorded a video.
Tried with a 5x powermate....ok! It still looked fine. So i recorded a few more movies and took some single shots too. 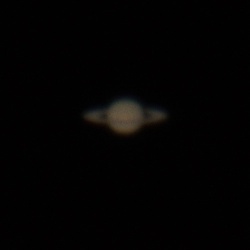 Just for fun i tried to stack one of the videos and was really suprised. So i went a bit further.

- Used Quicktime Player to export to an uncompressed AVI.
- Used Castrator to align and crop the Avi.
- Used Registax for stacking then wavelets and drizzle.
- Photoshop Elements for final adjustments. 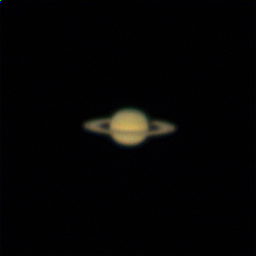 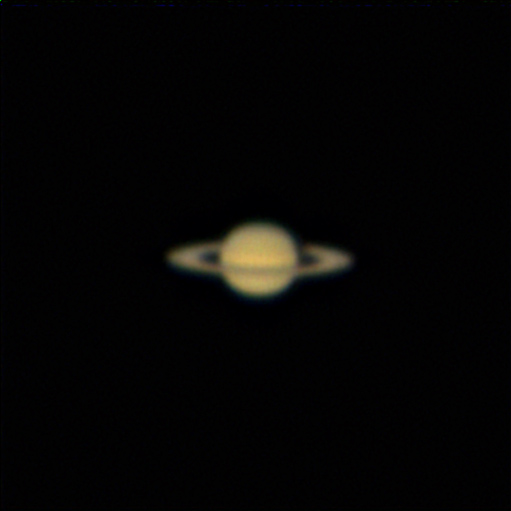 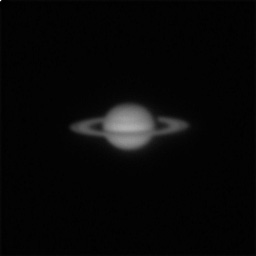 RGB - Stacked with AutoStakkert with drizzle. I used the convolved images for RGB. 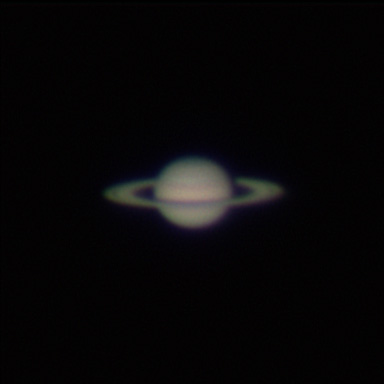 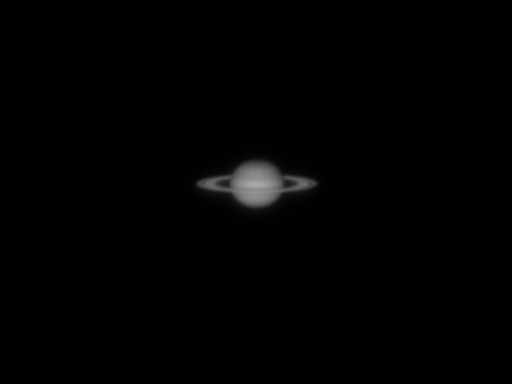 Unfortunately the sky closed up completely after that recording. Sĺ i played a bit more with the recording in Registax.

Both are 1.5x Drizzle but have different wavelets applied. 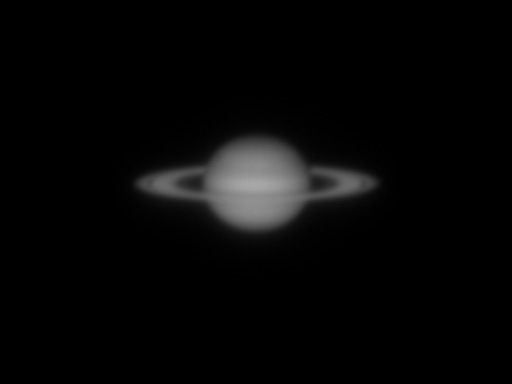 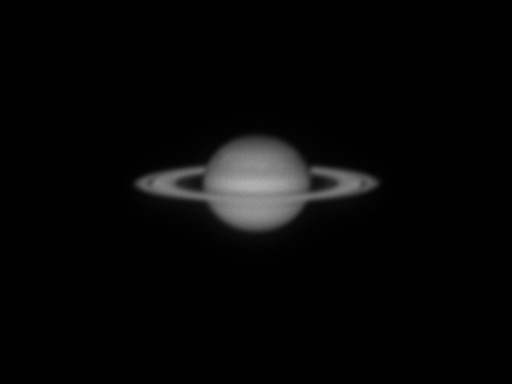 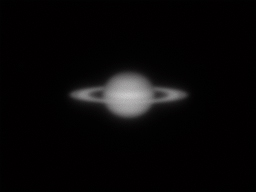 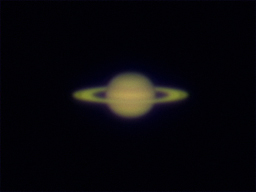 
Was out last night to play with the Moon but i also got a few shots of Saturn.
Captured with Scopos 80mm f/7 triplet and DMK31. 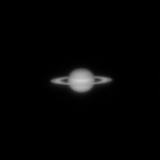 Something went a bit wrong with my RGB shot, don't know what though. 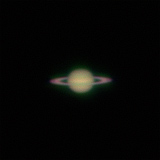 Tried with a 5x powermate as well. 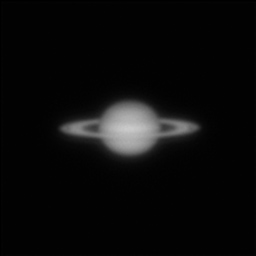 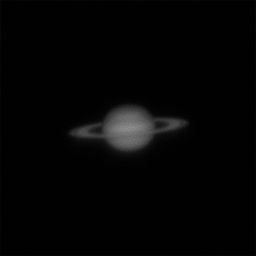 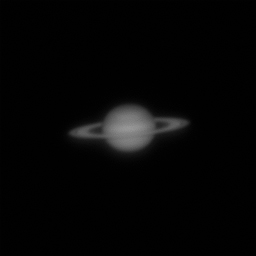 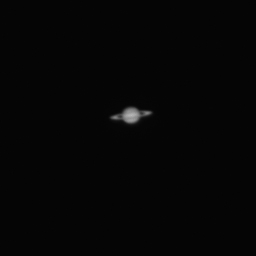 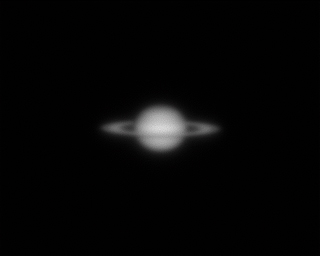